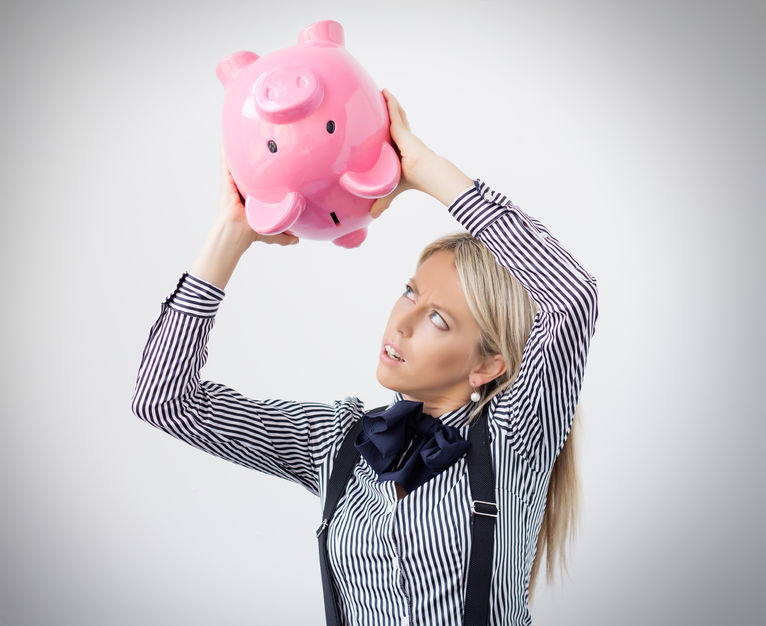 Is bankruptcy the same as liquidation?

From time to time, we see words like ‘liquidation’ and ‘bankruptcy’ grace the news headlines. For most people, these industry-specific terms mean the same thing – the ability to pay one’s debt. Although they’re related, they are not interchangeable terms. This post explores the similarities and differences between liquidation and bankruptcy.

According to Investopedia, liquidation is the process of bringing a business to an end and distributing its assets to claimants. It is usually preceded by insolvency – a state in which a company cannot pay its obligations (debts) when they are due. As a result, the company ends its operations while the remaining assets are used to settle creditors and shareholders.

When a company goes into liquidation, a liquidator (who is an external expert) is appointed. The liquidator is responsible for closing off the financial affairs of the company, as well as dismantling its structure.

After taking over from the company’s board of directors, the liquidator investigates how the company got into the financial mess they’re in. Thereafter, he or she sells the company’s assets to pay off her debts.

If assets are remaining, then the shareholders get their share, where those with preferred stock have priority over common stockholders.

Liquidation simply involves shutting down a company. Once the liquidation process starts, the directors cease to have control, employees are terminated and the bank accounts are frozen. The liquidator then steps in to dissolve the company efficiently.

Bankruptcy is a court proceeding involving a person or business that is unable to pay its outstanding debts. It is usually preceded by insolvency. However, there are no viable means for the debtor to repay their debt.

After a debtor files for bankruptcy, a trustee is assigned to represent the debtor’s estate in the proceeding. How the estate will be handled is determined by the type of bankruptcy filed.

Chapter 7 Bankruptcy allows for the writing off of unsecured debts like credit card balances and medical balances. For those with non-exempt assets (like second homes, cash, stocks, bonds), these assets must be liquidated to settle part or all of their unsecured debts. All remaining debts are then written off. Note that secured debts, student loans, alimony, child support and unpaid taxes cannot be written off.

Chapter 13 is usually filed by individuals that make a lot of money to qualify for Chapter 7. It involves creating a workable debt repayment plan that must be settled within the next three to five years. However, none of the debtor’s assets are liquidated provided they stick with the repayment plan.

Also known as ‘reorganization bankruptcy,’ it involved the reorganization of a debtor’s business affairs, debts, and assets. It is mainly used by companies in financial distress to restructure their debts and obligations while they stay afloat.

When an individual or business becomes insolvent, they look for ways to fulfill their obligations. For individuals, this may involve undergoing debt relief programs like debt consolidation or debt settlement. However, if there’s no way to fulfill the financial obligations, declaring bankruptcy is usually the last resort.

Similarities between Bankruptcy and Liquidation

Here are some of the main similarities between these two terms:

Differences between Bankruptcy and Liquidation

Here are some of the major differences between the two terms:

Bankruptcy is a legal state where an individual (or business) is declared insolvent, with certain financial implications. On the other hand, liquidation is the process through which a company completely shuts down its operations.

A solvent company can decide to stop and liquidate its operations if its members decide to do so.

During the liquidation of a company, the shareholder, employees, creditors, directors, and even the public is impacted. When a person files for bankruptcy, only the individual and creditors are impacted.

Although bankruptcy and liquidation are often confused with each other, they’re distinct concepts. In a broad sense, liquidation applies to the process through which a company closes down its operation by selling off its assets, but bankruptcy is a legal proceeding used to declare a state of insolvency, with certain financial implications. The impact of bankruptcy is short-lived, unlike liquidation which leads to a permanent winding down of the company.