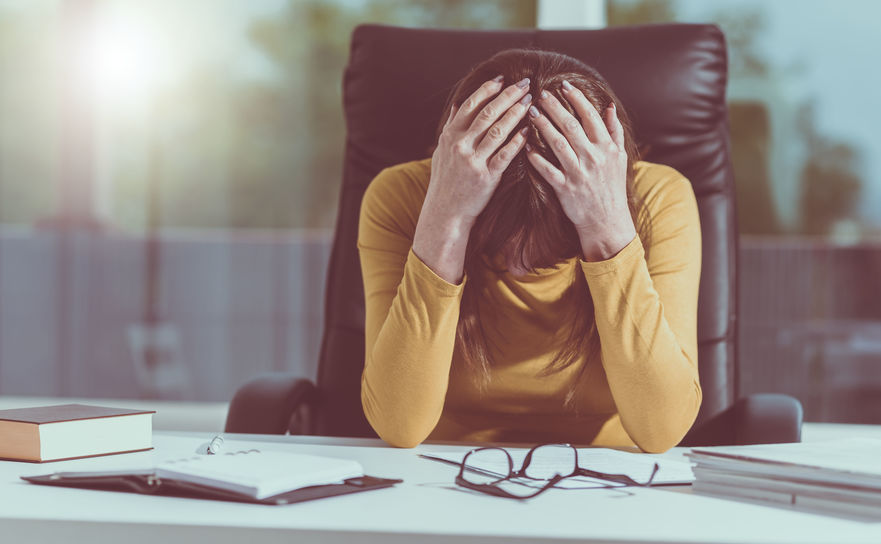 Can creditors sue you after bankruptcy?

Although declaring bankruptcy can get emotional, it comes with a sigh of relief once the process is finalized. Your unsecured debts are wiped (under Chapter 7) while a new repayment plan is made (under Chapter 13). However, you might be worried that you’ll soon wake up to a lawsuit from one of your former creditors.

Attempts to Collect Debt During Bankruptcy

Once you file for bankruptcy, an automatic stay immediately goes into effect. This will restrict your creditors from attempting to collect on debts that may be discharged during the bankruptcy process.

However, this does not mean you cannot get sued. But before your creditor can file a lawsuit during the bankruptcy process, they need to get permission from the court. There is only one catch: the lawsuit must not be about your debt! So, summarily, once you file for bankruptcy, you are protected from your creditors.

Handling Debts in the Bankruptcy Process

When you file for Chapter 7 bankruptcy, the court assigns a trustee to handle your estate. The trustee will coordinate the sales of your nonexempt assets to pay off some of your unsecured debts. Unsecured debts are credit given without collateral requirements like credit cards, medical bills, and more.

After the process is completed, all of remaining unsecured debts are wiped off, meaning you never have to pay them again. However, you may still be required to pay your secured debts and other debts like student loans, unpaid taxes, and child support.

Under Chapter 13, none of your assets will be sold (not even nonexempt assets). Instead, a repayment plan will be issued by the court to settle your debts within the next three to five years.

Attempts to Collect Debt After Bankruptcy

Once the bankruptcy process is finalized, the court replaces the automatic stay with a ‘discharge injunction’. The bankruptcy discharge eliminates your liability for discharged debts.

Without personal liability, this means you cannot be sued by creditors for them to levy your assets or garnish your wages. You do not owe them again!

However, it is important to emphasize that this only applies to discharged debts. Debts must be listed in your bankruptcy schedule before it can be discharged. But just because it’s there doesn’t mean it will be discharged.

Reasons for Getting Sued after Bankruptcy

Although getting sued by your creditors after bankruptcy rarely happens, here are some of the major reasons it may occur:

There are two major reasons a creditor might try to collect their debt even after you declare bankruptcy.

First, they were not included when you were filing your bankruptcy paperwork. That’s why when filing, you are required to enter a good mailing address so that the court can inform your creditors. Informing creditors is part of the due process.

Creditors get notified so they can raise concerns or protest your ground for wanting your debts discharged. If your debts eventually get discharged, the court informs your creditors.

Creditors that you fail to include in your bankruptcy suit can still sue you for their money. However, you can file a motion to reopen your case so you can add that creditor to discharge debts. However, if there were tiny distributions to unsecured creditors during the bankruptcy process, unnotified creditors are entitled to their claim. Only in a no-asset Chapter 7, where no creditor gets any money, does the debt of a creditor without notice get wipes out.

Second, not all creditors know the full implication of declaring bankruptcy. That’s why some may still call you for their debts even after your debts have been discharged. You simply have to inform them that you are no longer liable for the debts.

As we’ve highlighted, Chapter 13 does not wipe off your debt but instead issues a new repayment plan to pay your debt within the next three to five years. Defaulting on your Chapter 13 has many unfortunate consequences. First, creditors might be able to obtain relief from the automatic stay (technically called ‘filing a motion to lift the stay’). If the court grants their request, then they have the legal right to sue you to pay back your debts.

What to Do About Creditors Ignoring Discharge Orders.

While we have highlighted some grounds on which creditors might contact or sue you after your bankruptcy has been finalized, creditors are not allowed to collect or contact you concerning discharged debts.

Any creditor or debt buyer that persistently tries to collect on a debt that has been discharged via bankruptcy is violating federal law. Specifically, section 524 of Title 11 of the United States Code. This code states that a discharge…

“operates as an injunction against the commencement or continuation of an action, the employment of process, or an act, to collect, recover or offset any such debt as a personal liability of the debtor…”

Therefore, if some creditors are harassing you, make sure you promptly contact a bankruptcy attorney so you can take legal actions against them. Because the creditor is infringing on your right, in most instances, they will end up paying your attorney fees and you may be entitled to compensation for their violation of the bankruptcy code.

The reason bankruptcy was created was to ease the financial burden of people inundated with debts. So, it makes no sense to go through a series of calls or disturbances after you declare bankruptcy. Provided you stick with the conditions of your bankruptcy, the law is on your side.

Contact us today for a consultation. We’re here to help.