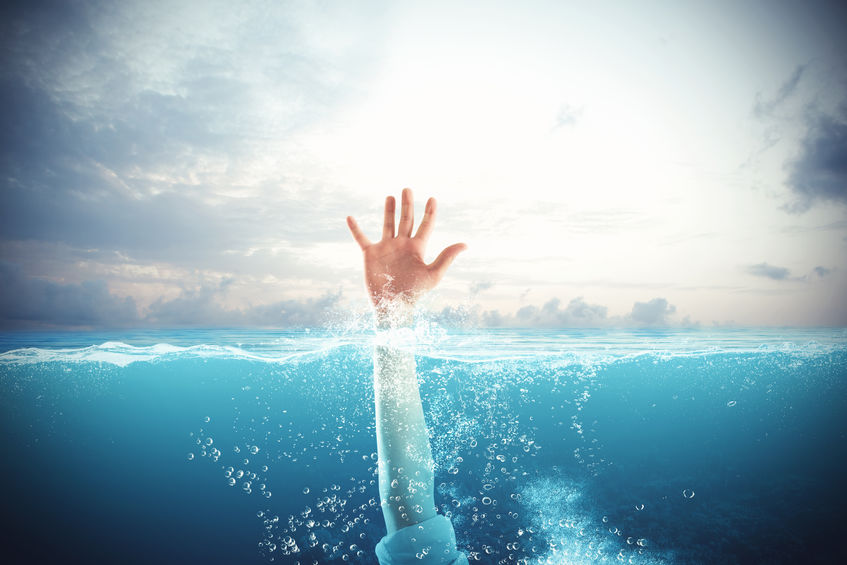 What is voluntary bankruptcy petition?

Being in a financial-stressed situation, where you’re unable to pay your debts, can be a challenging experience. From incessant calls from creditors to sleepless nights, there’s always something depriving you of peace of mind. If other debt relief method fails, declaring bankruptcy might be the only option to ease your financial burden.

There are two major types of bankruptcy petitions: voluntary and involuntary. While both of these will be examined, this post’s primary focus is on voluntary bankruptcy.

What is Voluntary Bankruptcy?

As the name implies, voluntary bankruptcy is a type of bankruptcy instigated by the insolvent debtor. In this case, the debtor (which can either be an individual or a business) submits a petition to the court to declare bankruptcy.

If the worth of your assets and income is substantially lower than your debt, then it may be impractical to repay your debts. Rather than get deeper into the vicious cycle of debt, voluntary bankruptcy can help you start the journey of setting your financial life back in order.

On the other hand, an involuntary bankruptcy petition is instigated by the creditors. It usually occurs when the debtor refuses to declare bankruptcy. If creditors are unable to collect their debt through other means, they might be forced to submit a petition for bankruptcy on behalf of the debtor so that they can recover, at least, part of the money owed.

When we use the word ‘bankruptcy,’ in most cases, we are referring to ‘voluntary bankruptcy.’ This is because creditors are usually wary to file a bankruptcy on behalf of the debtor. After all, it doesn’t guarantee how much they’ll receive (if they receive any amount, and yet, they will have to pay for the filing fee).

Three major types of voluntary bankruptcy can be filed:

Under Chapter 7, your unsecured debts may be written off. After filing under Chapter 7, the court appoints a trustee in charge of your estate. The trustee will act on your behalf to settle your creditor. The trustee sells your nonexempt assets and uses the money to pay off your creditors. After this process is complete, your remaining unsecured debts are written off. Chapter 7 bankruptcy will, however, hurt your credit score and remain in your credit report for 10 years, making it difficult to secure new loans in the future.

When you file under Chapter 13, a new repayment plan is created for you to pay back your debt within the next three to five years. As a result, none of your assets are sold by the trustee. However, you have to make sure to stick to the repayment plan. Chapter 13 bankruptcy will also hurt your credit score (however, with less impact than Chapter 7) and remain in your credit report for up to 7 years.

Chapter 11 bankruptcy is mainly used by companies. It can be thought of as the Chapter 13 equivalent for companies. It involves the reorganization of the company’s debts, business affairs, and assets. This helps the company to stay afloat as it sets its affairs in order.

It is important to note that under involuntary bankruptcy, creditors can only file under Chapter 7. The reason is that the goal is to liquidate some of the debtor’s assets so that they can recover, at least, a fraction of their debt.

Other Forms of Bankruptcy.

Other forms of bankruptcy exit. The two most common include involuntary and technical bankruptcy.

Technical bankruptcy is just a fancy term to describe a situation where a company or individual has defaulted on their debt obligations before it is being declared in court.

After a company declares bankruptcy, a series of events is initiated to start the settlement process. This starts with the liquidation of the company’s assets. There is an order to how stakeholders are settled in this process.

Note that the liquidation of the company’s asset only takes place under Chapter 7. Under Chapter 11, a debt repayment plan is created while the company stays afloat. Contact us today for debt relief assistance.