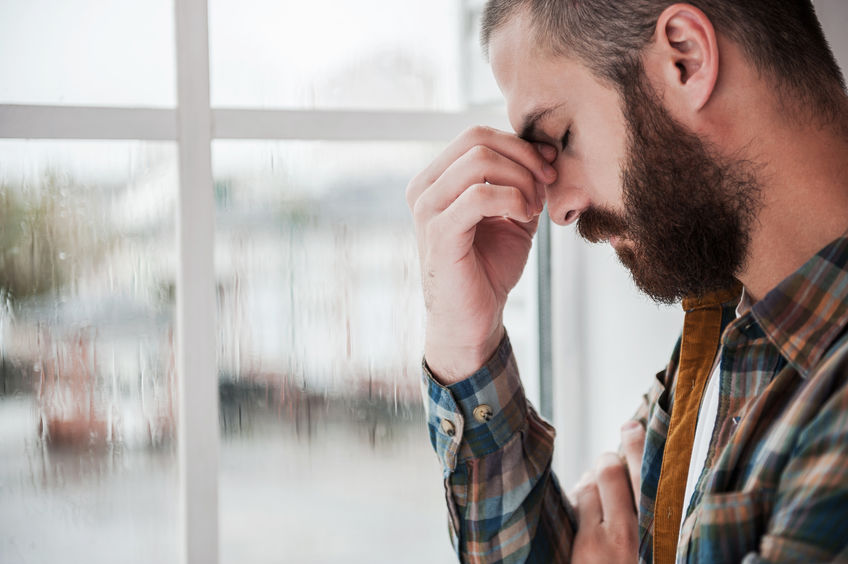 What to know about wage garnishment

People who are deep in debt may find that their paychecks are automatically having money withdrawn to pay outstanding debts. This is called wage garnishment, and it’s a real possibility for people with

certain kinds of debt. There are several things you should know about the process and what you can do to pause or stop it.

There are several kinds of debt that can be collected through wage garnishment, including child support, unpaid taxes, and student loan debt. Still, it takes a significant amount of time for debtors to start the wage garnishment process, so individuals have a window of time to do what they can to avoid it.

The garnishment process begins with a creditor suing for nonpayment of a debt. If the creditor wins the lawsuit, the garnishment can begin. In certain circumstances, like child support, back taxes, or a balance on federal student loans, a creditor can force garnishment without a court order.

In a successful creditor garnishment case, the court sends notices to the individual in debt and also their bank or employer. The garnishment begins within five to 30 business days, depending on the creditor and state the debt is owed in. The wage garnishment continues until the entire debt – including court fees and interest – is paid in full.

What can and can’t be garnished

When it comes to wage garnishment, there are limits on the disposable income a creditor can take, with disposable income referring to any money in a paycheck left after deductions like taxes and Social Security. There are certain cases where wages can’t be garnished if the check is under a certain threshold. Here are the general guidelines:

Overall, wage garnishment laws are guidelines, and state laws can vary drastically. Creditors are often responsible for asking for any exemptions their state allows on their own, so it’s helpful to be diligent about research and even hire a lawyer for help and guidance.

How to recover garnished wages after bankruptcy

If you file bankruptcy, wage garnishment generally stops. A Chapter 13 bankruptcy filing may provide immediate protection against garnishment of wages or bank accounts, but once the bankruptcy court has ordered a repayment plan for any debts and obligations owed, garnishment payments may resume.

There are a few steps consumers can take, however, to recover garnished wages. Again, this varies from state to state. In many places, bankruptcy filers are able to gain back garnished wages taken within 90 days of filing for bankruptcy and if the amount taken was more than $600. Anything paid prior to 90 days of filing or less than a certain amount of money will not qualify for a return. Once a bankruptcy filing has been completed successfully, if you meet the criteria for wage garnishment repayment, you can submit a request for the recovery of the funds from the creditor. If approved, the creditor usually has 60 days to issue funds back.

Interested in more information about your rights in this area? Our law firm can help you get out of debt and stop the wage garnishment process. Get in touch today to learn more about debt relief solutions and to find your way back to financial peace of mind and stability.