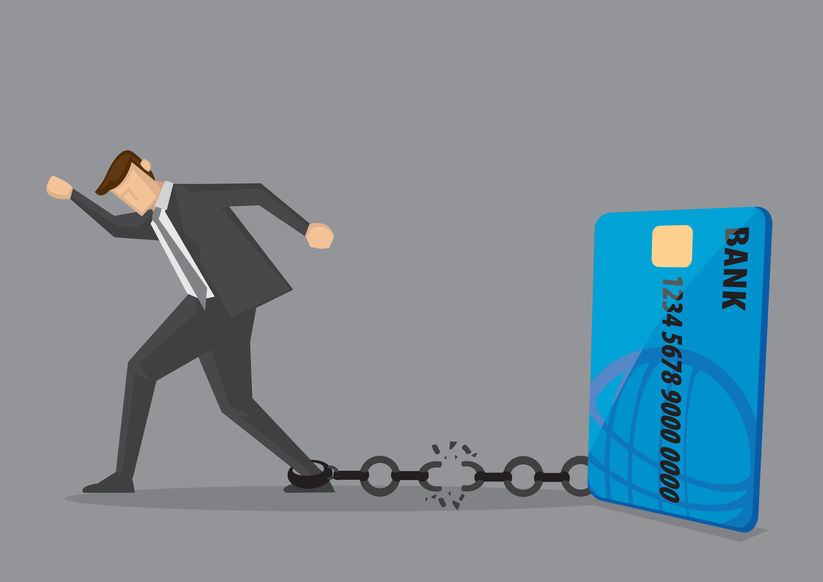 What is debt restructuring?

When a business is unable to pay back its creditors, it is at risk of bankruptcy. Chapter 11 bankruptcy involves the reorganization of the business’s affairs, debts, and assets. Bankruptcy is usually undesirable as it leaves both creditors and debtors worse off. Hence, companies in financial strain typically seek other means of resolution, of which debt restructuring is an example.

Debt restructuring is a process used by companies to avoid the risk of default on existing debt. It can be used by individuals heading for insolvency or countries about to default on sovereign debt. Debt restructuring involves either lowering available interest rates or extending the repayment period.

Debt restructuring is commonly used by companies on the brink of bankruptcy. This process may involve restructuring several loans so that some are subordinate in priority to other loans. The company can then focus on paying back senior debtholders before lenders of subordinate debts are paid.

In most circumstances, creditors are willing to change the terms of the loan to avoid driving the company to bankruptcy. Reducing the interest rate on loans or extending due dates can help reduce the debt burden of companies, making them more likely to fulfill their obligations. The main reason creditors agree to restructure is because, with bankruptcy or liquidation, they will typically receive less than they can with restructuring.

Generally, the debt restructuring process begins with the company contacting lenders to explain their financial difficulties. Thereafter, the lenders express their willingness to help or not. If they’re willing, the company’s options are weighed, and new terms are negotiated.

Debt restructuring can be accomplished through several methods. Some of the most common include:

In a debt-to-equity-swap, the company’s creditors agree to cancel some or all of the debt in exchange for equity in the company.

When a very large company with lots of assets runs into serious financial trouble, it makes no sense for creditors to drive the company into bankruptcy. Instead, the principal creditors can take over the business as a going concern through accepting equity in place of debt repayment. Consequently, the stake of the original stakeholders in the company is usually significantly diluted and, in worse scenarios, might be eliminated.

A debt-for-equity swap is also used to deal with sub-prime mortgages. For example, a householder that’s unable to service a $200,000 mortgage may negotiate with his lender to reduce the mortgage to say $140,000 (70% of the original value). In return for that, the company may receive 50% of the resale value, which must exceed $140,000.

A company seeking to restructure its debt may negotiate with its bondholders to take a haircut. This may involve writing off outstanding interest payments or agreeing that a portion of the principal will not be repaid.

For instance, if the holdings of a particular government bond are worth $1 million but are given a haircut of 20%, it means it is now treated as though it has a value of only $0.8 million. In some scenarios, the reduced debt will be used to create an equal amount of equity.

Companies often issue callable bonds to protect themselves from a scenario where interest payments cannot be made. A callable bond can be redeemed early by the issuer before its maturity at the issuer’s discretion. This, in turn, allows the issuer to restructure debt in the future because existing debt can be replaced with a new one with a lower interest rate.

Most people that cannot pay enforcement officer in full may enter into negotiations to pay in installments. This process is informal, and it doesn’t require serious court intervention. However, it is highly dependent on the cooperation of the enforcement officer and creditor. When making use of informal debt agreements, it’s important not to offer more than you can afford so that you won’t fall behind payments. If you default on the new agreement, the enforcement officer may seize your asset and sell then at an auction.

Throughout history, many countries at different points have faced defaulting on their sovereign debt. A common method used in modern times to avoid defaulting is sovereign debt restructuring. The country restructures its debt by moving debt from the private sector to public sector institutions that are better equipped to handle the impacts of a default.

Sovereign bondholders may have to take a haircut, which can be as large as 25% of the bond’s full value. Another option is to extend the maturity dates of the bond so that the government has more time to secure funds needed to repay bondholders.

We understand debt can be a highly nuanced topic and issue that can’t be approached with a one size fits all model. We’re here to help guide you through the labyrinth. Contact us today for more information.