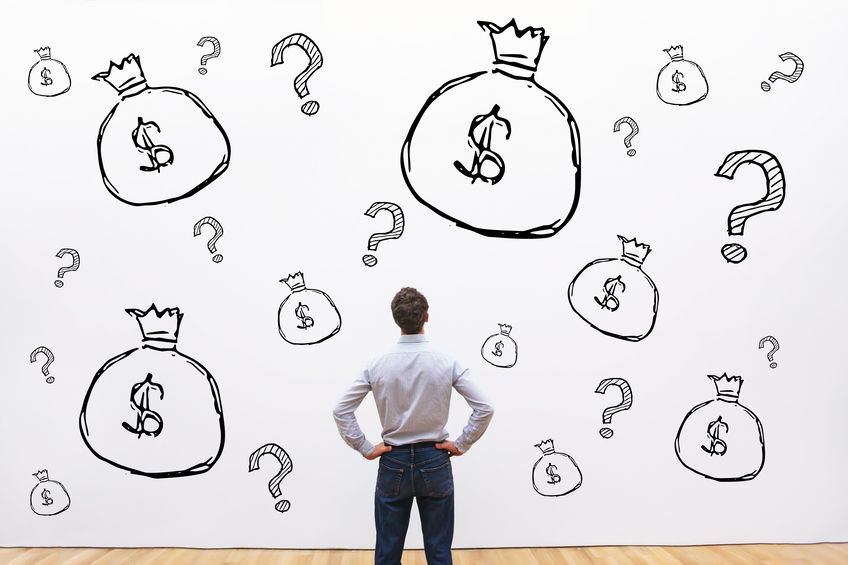 What is debt refinancing? And how it differs from debt restructuring

Debt burden can sometimes become overwhelming for companies, either due to a significant change in economic or commercial outlook caused by a market decline or any other factor. Consequently, these companies find it difficult or too expensive to service their debt.

Without handling this situation, such companies start to default on loan payments, and bankruptcy might be in sight. However, companies make use of different strategies to evade bankruptcy because of the devastating impacts it can have on those affected, like the liquidation of assets and layoff. Debt refinancing offers a way for businesses to ease the pressure on their finances and ease their debt burden.

In this article, we’re going to examine what debt refinancing is all about. We’re also going to briefly explain how it’s different from debt restructuring because those two are often wrongly used interchangeably.

What is Debt Refinancing?

Debt refinancing is the process of replacing one or more existing loans with a new loan with more favorable terms. The favorable term on the new loan or debt instrument makes it easier for the borrower to pay down the previous obligations.

In debt refinancing, the company takes out a new loan – with either a lower interest rate or an extended repayment period – to pay off the liabilities from an existing loan. Moving forward, the company only needs to deal with the new loan. Since the new loan has better terms, the company significantly reduces its outgoing monthly payments.

Why do Companies Choose Debt Refinancing?

When the debt burden of a company increases, its growth is seriously hampered as a chunk of the profits may have to go into servicing debt. With debt refinancing, a company can secure a new loan with better terms that will reduce the amount it needs to pay monthly. This freed-up cash can be used as working capital to help the business thrive.

Here are some of the benefits of debt refinancing:

Here are some of the disadvantages of debt refinancing:

When to Refinance Business Debt

For individuals considering refinancing, those with high credit scores are better positioned for debt refinancing to ease their temporary financial burden for the following reasons. First, it allows them to pay off the previous loan, which boosts their credit. Second, they can easily secure more favorable loans and keep up with payments. On the other hand, those with a poor credit score might find it difficult to secure new loans with favorable terms because of the inherent risk they pose to lenders.

Difference Between Refinancing and Restructuring

While both debt restructuring and refinancing are tools used by companies experiencing financial distress, the way debt burden is handled in both is the key distinction.

As we’ve highlighted, in debt refinancing, a new loan with more favorable terms is secured to clear off existing loans.

On the other hand, debt restructuring involves altering the terms of an already existing contract (unlike refinancing which starts a new contract). For instance, debt restructuring may involve lengthening the due date for principal payment or modifying the frequencies of monthly interest payment. To find more about debt restructuring, check out our post on What is Debt Restructuring?

Any other comments or concerns, feel free to reach out to us here today!