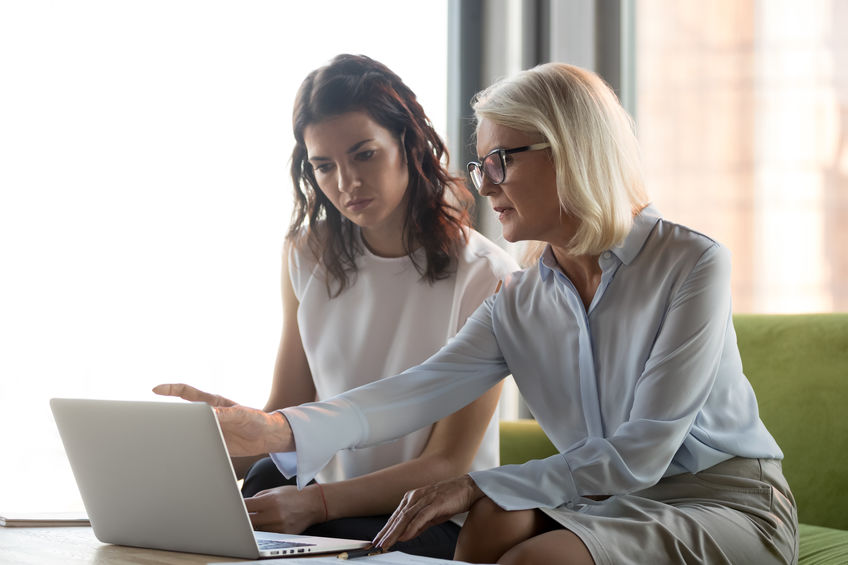 Understanding the difference between banks and credit unions

Whether you want to open a savings account, checking account, or take out a loan, banks are typically known to provide these services. However, other financial institutions like credit unions also provide similar services. With a bank or credit union almost on every block, it’s important to pay close attention to choosing the right option based on the peculiarities of your needs. To help you make that decision, we’ll explore some of the common differences between banks and credit unions.

But before we delve into that, let’s briefly explore some of the similarities between these institutions.

Similarities Between Banks and Credit Unions

The main similarities are in the kind of services offered by both institutions. Some of the services rendered by both banks and credit unions include:

While you might assume that deposits held in banks are safer compared to those held at credit unions, the truth is you have nothing to worry about, provided the institution holds insurance.

The Federal Deposit Insurance Corporation (FDIC) insures funds in bank accounts with the U.S. government backing while the National Credit Union Share Insurance Fund (NCUSIF) protects funds in most federal and state-chartered credit unions with full faith and credit of the government.

According to the current law, both FDIC and NCUSIF provide coverage of up to $250,000 per depositor per institution.

Differences Between Banks and Credit Unions

Here are some major differences between banks and credit unions.

Banks are either privately owned or publicly traded institutions driven to maximize profits for shareholders. And indeed, they do a great job at that! Because they make a profit, they are required to pay federal taxes and other forms of taxes. Consequently, their operating costs tend to be higher. To make up for that, banks tend to charge higher interest rates on loans while providing lesser interest rates on deposits.

On the other hand, credit unions are nonprofit financial institutions. Therefore, they are generally exempted from federal taxes. Some even receive subsidies from their sponsoring organizations. The profits made by credit unions are usually paid to members in different ways, like a reduced interest rate on loans, paying higher rates on savings accounts, or even paying dividends if there’s surplus income.

No membership vs. Membership required

Banks are open to the general public. Provided you don’t have a history of banking problems; you should easily have access to the services rendered by banks. However, some banks operate regionally and may restrict their services to a specified location. Similar, national banks only open individual accounts to legal residents at least 18 years old.

Banks, in general, are usually very big institutions with robust services. That means they offer specialized services you might be unable to secure in a credit union—for instance, a student loan or trustee service. Furthermore, banks tend to be more technologically advanced than credit unions. That’s why their online banking services offer more cutting-edge features. However, the large sizes of banks make it more challenging to develop a personal relationship with their clients.

Both banks are credit unions provide a wide array of financial services. Choosing what’s right for you is dependent on your requirements. For instance, if you’re looking for a specialized product offering, you will have greater success looking for one at a bank. However, banks tend to offer less competitive rates and higher fees.

As we’ve explored, credit unions are usually restrictive in membership, making it difficult or impossible to join if you fail to meet the eligibility requirements. However, if you do meet these requirements, credit unions offer attractive rates and fees to their members, so joining one might be optimal.

Before you decide where to maintain your financial relationship, it’s important to compare their differences. Check out for things like eligibility requirements, minimum deposit requirements, interest paid on savings and rates charged on loans, daily balance requirements, and more. Depending on what matters most to you, you’ll be able to come to a wise decision.