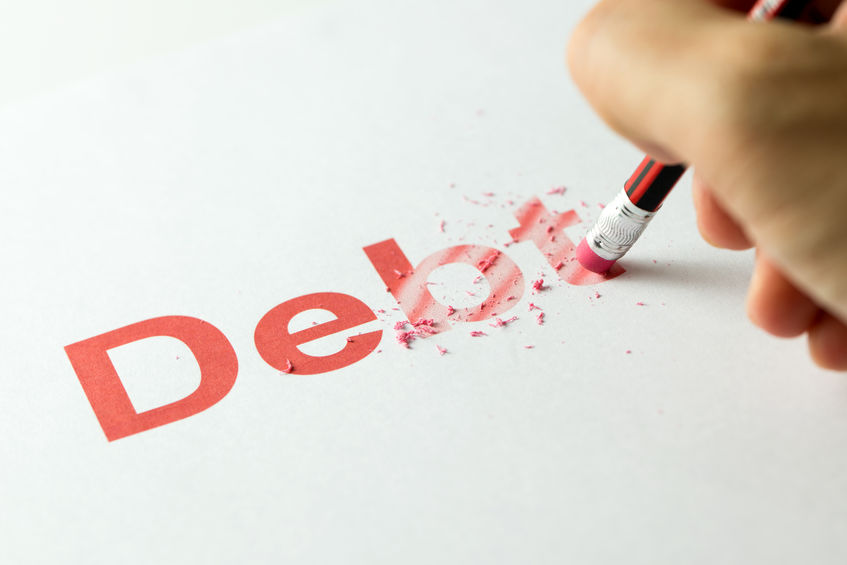 Debt settlement is one of the most dangerous forms of debt relief. Commonly touted by debt settlement companies as a way to clear off your debt for less than you owe within a short period, it’s not as straightforward as it seems.

You’ll need a stomach of steel to work with us.

The goal of stopping monthly payments is to convince your lenders that you do not have the money to pay. This means you’re at the risk of going bankrupt. If that happens, most of your unsecured debts will be discharged. Debt settlement companies use that fact to nudge creditors into accepting a lump sum that’s lower than what you owe.

But while you stop making payments, get ready to be bombarded with collection calls. Similarly, brace yourself for added late penalties and a possible increase in interest rates. If your settlement plant doesn’t work, you’ll have to deal with all of these.

We won’t save your credit.

As you miss out on monthly payments, your credit score will continue to take a hit. And even if negotiation is successful, your account status will be noted as “settled in full” rather than “paid in full.” This stays on your credit report for seven years after the discharge. Because your credit history is an important part of your credit score calculation, debt settlement will damage your score.

If you currently have a bad credit score, there’s less risk to using debt settlement. But if your credit score is good, then brace yourself for a significant dip in your score.

In 2010, the Federal Trade Commission made it illegal for for-profit debt settlement companies to charge an upfront fee. They can only receive a payment if they’re successful in helping you settle your debts.

As we’ve mentioned, you’d have to make payments in an escrow account while you stop paying your creditors. This money is usually held with a third-party and not the debt settlement firm. You can only be charged for each of the debts they eventually negotiate successfully.

If you’re seriously considering debt settlement, chances are you have multiple creditors to deal with. The debt settlement company will help you negotiate with your creditors. But what you might not know is that they can only negotiate unsecured debts like credit cards, medical bills, and unsecured personal loans. They typically don’t deal with secured debt like mortgage or auto loans. Secured debts cannot be discharged – not even by bankruptcy.

Most people turn to debt settlement companies in hopes of evading bankruptcy. Debt settlement firms tout their services as a less traumatic option to bankruptcy. However, it’s not certain you won’t end up in bankruptcy. For one, your creditors are not obliged to either negotiate or come to an agreement with these firms.

Debt settlement is an expensive option.

Compared with other debt-relief options, debt settlement is arguably the most expensive. Debt settlement companies will charge a certain percent of your debt in fees. This means you pay more depending on how much you owe.

The forgiven debt may be taxable